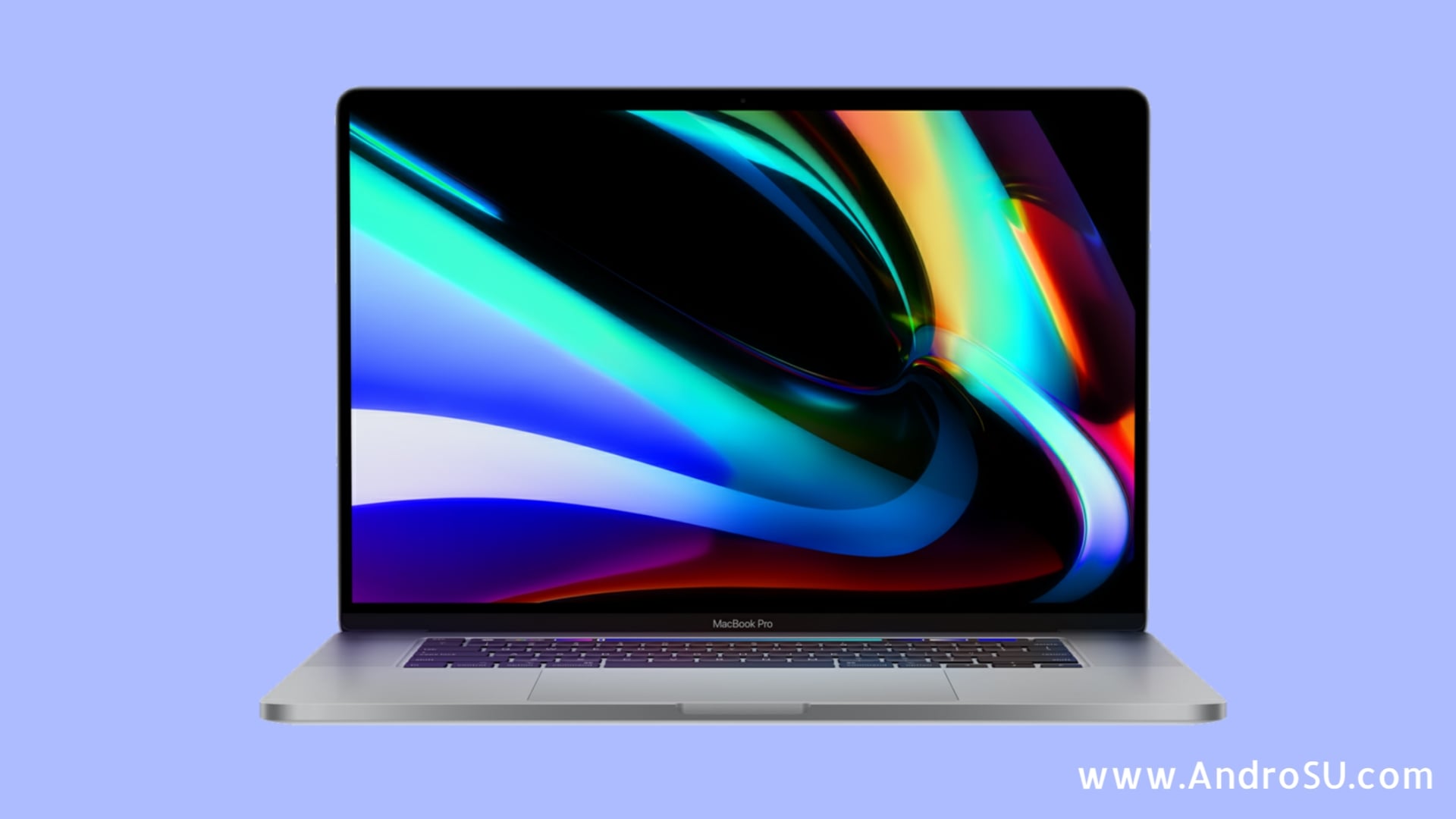 Hey Guys, Apple had recently launched a new Mac Book named Mac Book Pro, and what’s New here is a brand new cheap named M1. Let’s talk about what is special about it and what is the advantage and disadvantages of this new cheap.

The Apple MacBook Pro comes with a huge 13-inch Display Size and with some advanced neural engine which will probably help those machine learners in the best way. The CPU is faster than 2.8X from its previous version and the graphics management is optimized by 5X. Well, the most interesting thing about this new MacBook is its Chip which is an M1 a lightweight Qualcomm-based Chip that is ready to serve you 20 hours battery life with less power.

Now, let’s dig deeper into this new M1 Chip the new M1 Chip that is designed by Apple is totally based on the Arm architecture. Yes, you heard it right which means its power is the same as our small pocket mobile phones which are way stronger than we think.

Of course, some rooted phone guys would know the strength of Arm-based CPUs. Now the Chip is based on Arm so it consumes very little power compared to other x86 or x64 CPUs in the market which makes this new MacBook Pro more relevant and easy to use. Now, How u can able to run x86 applications on these M1 chips well the same thing that we do in our arm-based phones.

The apple M1 Chip provide Rosetta 2 dynamic binary translation which helps the arm CPUs to run x86 application while much popular application like IDA and Ghidra are working on their application to run arm environments which might lead to good news for android users cause they don’t have to rely on Busy box executable and IDA may be runnable on Android Device if the arm version of IDA will be released on the Apple platform.

Overall, the M1 cheap is better than x86 CPUs and provides a good experience with the same clock speed while consuming less power and resources. Let’s see is this a revolution for desktop gadgets? Well, who knows let’s wait and watch and share our articles of u like it and subscribe to us for more news on gadgets and new releases