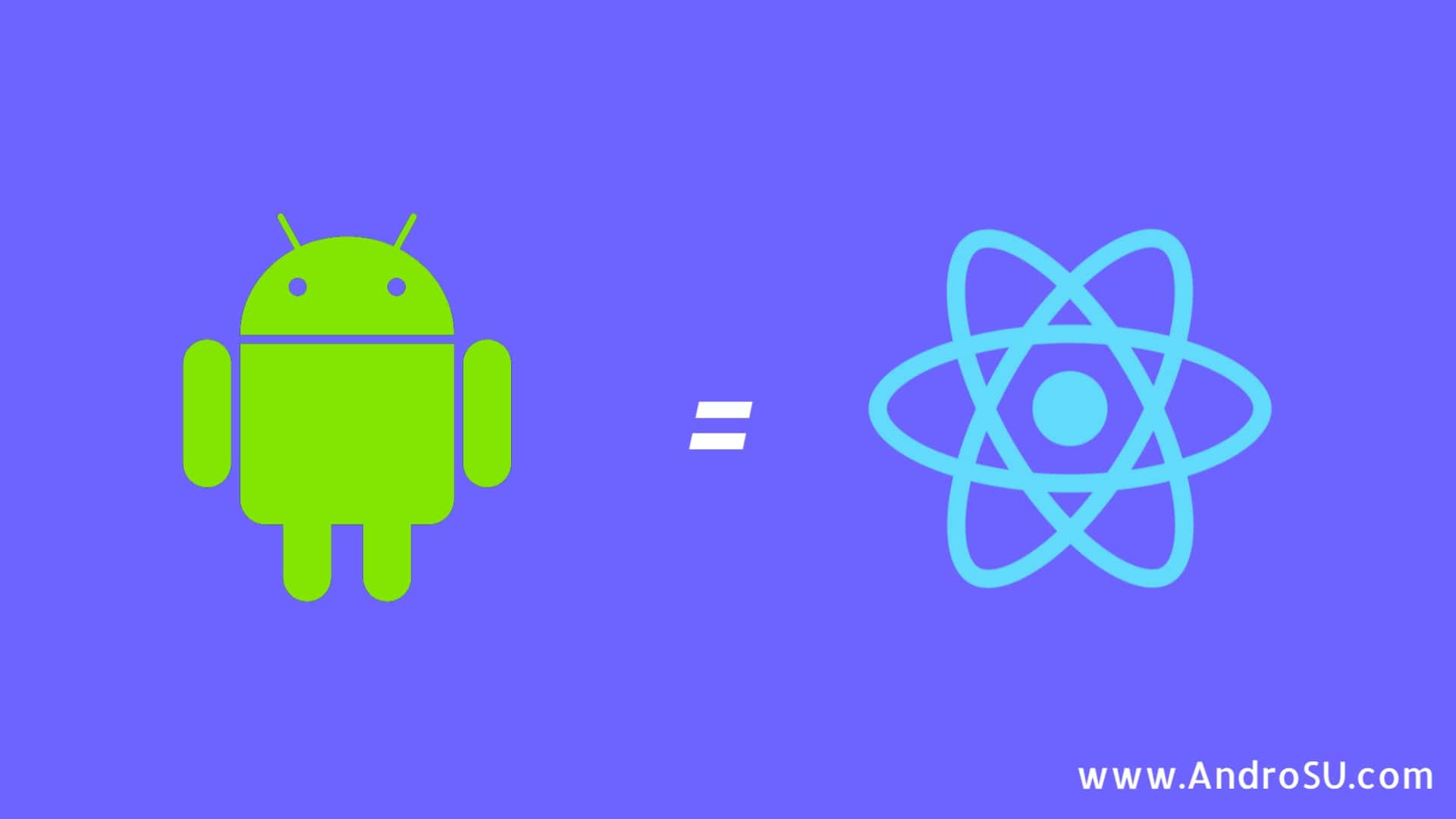 If you have dabbled around with programming, chances are, you have probably already heard of the acronym MERN. MERN Stack is a combination of four technologies: Mongo DB, Express JS, React JS, and Node JS.

In this tutorial, we will cover one of our favorite frameworks for web development which has been increasing in popularity over the years. A lot of junior programmers, as well as senior programmers, want to jump and learn this latest framework. We have decided to come up with this tutorial and explain how to build your first application using the MERN Stack (MongoDB, Express, React, and NodeJS Packages). To make this tutorial a bit different compared to all other tutorials out there, we are going to show you exactly how to build an application using the MERN Stack using only your Android device!

To get started, we are going to install the NodeJS package which will be necessary for running javascript on the bash console. npm will be installed after installing NodeJS so we don’t have to worry about installing npm (Node Package Manager).

Note: If you face any error while creating or initiating folders or installing packages, make sure you have given the relevant storage permissions to the Termux app. Without the required permissions you may either face errors or will be required to create your folders under Termux’s default data storage location instead of your own locations. The default directory is /data /data /com. termux /files /home which is the default home env in Termux. After initiating all modules you can move this folder into your /storage /emulated /0 location.

To install NodeJS on your Android device. Open the Termux App and Run the command below:

The command above will start to update the local catalogs/cache of the package repositories and install NodeJS in our Termux environment. You can use yarn or any other packages if you want however, for this tutorial, we will be using NodeJS. After Installing NodeJS/Yarn we have to install Mongoose, React and Express. We have, at this point, already installed one framework.

At this point, we could create a Progressive Web App (PWA) using only Node and Express but for this tutorial, we will show you how to install React as well.

In this step, we will be using Express and Mongoose in separate files and install all of the modules in one folder which will work like our VirtualEnv. To proceed, create any folder in your /storage/emulated/0. Be sure to give your folder a suitable name then cd into that directory and run the command.

by running this command it will start to initiate your Node Project into that directory. where all your package and dependencies are defined and stored.

At this point, our Node package has been created and we will be prompted to enter a name, author, and other information. After initiating Node in this folder, it will automatically add some of the files in it like package.json and other files. Later on, you can install other packages to the project should you wish to. After these tasks are completed, we have to install the Express package and the PUG template engine to make things a bit easier on the development side.

3. Install The Modules and Dependencies

For Installing Express we just have to run this simple command into our work directory folder which we created above and initiated our project in:

After, a few minutes, Express will be installed into our project. We can now start working with Express and start a minimal application for testing purposes. After you have ensured everything works fine, we can install the PUG Template Engine for convenience.

4. Creating a Database For Your Project

Now our project is almost completed and we want to connect our project to the database. For that, we will use Mongoose. For this project, we won’t be using MongoDB Compass or the MongoDB Shell in the local terminal.

To get started with this step, we need to create a cluster in Mongo.

5. Connect The Database To The Project

Now, After setting up our MongoDB we have to connect to our mongoose client locally using the mongoose node package.

Run the above command in your package where you initiated your project. Now you can use the mongoose package to connect your project with the database. You can refer to the MongoDB documentation to learn how to connect your database to your project. This is a quick and simple process so we won’t be covering it here but the link provided should assist you in accomplishing this task.

6. Install nodemon to Run The Project

At this point, we have installed all the necessary modules and we have almost done everything to code a Progressive Web Application. But before we progress further, we will use the nodemon package to run our project. Nodemon helps to track the changes in our javascript files and automatically reloads the webpages to save time while developing.

Run the command above to install Nodemon in your default Termux directory so that it can run properly. For debugging javascript, we can use Eruda In chrome which will provide us with developer tools found in Google Chrome, in an Android phone.

In the same, way we can install react and create our react app easily.

Congratulations! You have now successfully created your first MERN Stack application using only your Android Device!

We hope, our articles helped you to understand the android web development environment & the possibilities that exist. Gone are days where we were limited to only desktops and laptops for development. In today’s world, smartphones have become more powerful and the possibilities they provide are endless! In this tutorial, you have learned how simple it is to develop a MERN Stack web application using only an android device. If you found this tutorial helpful, feel free to share it with your friends & let them know that it is possible to develop using an android device! 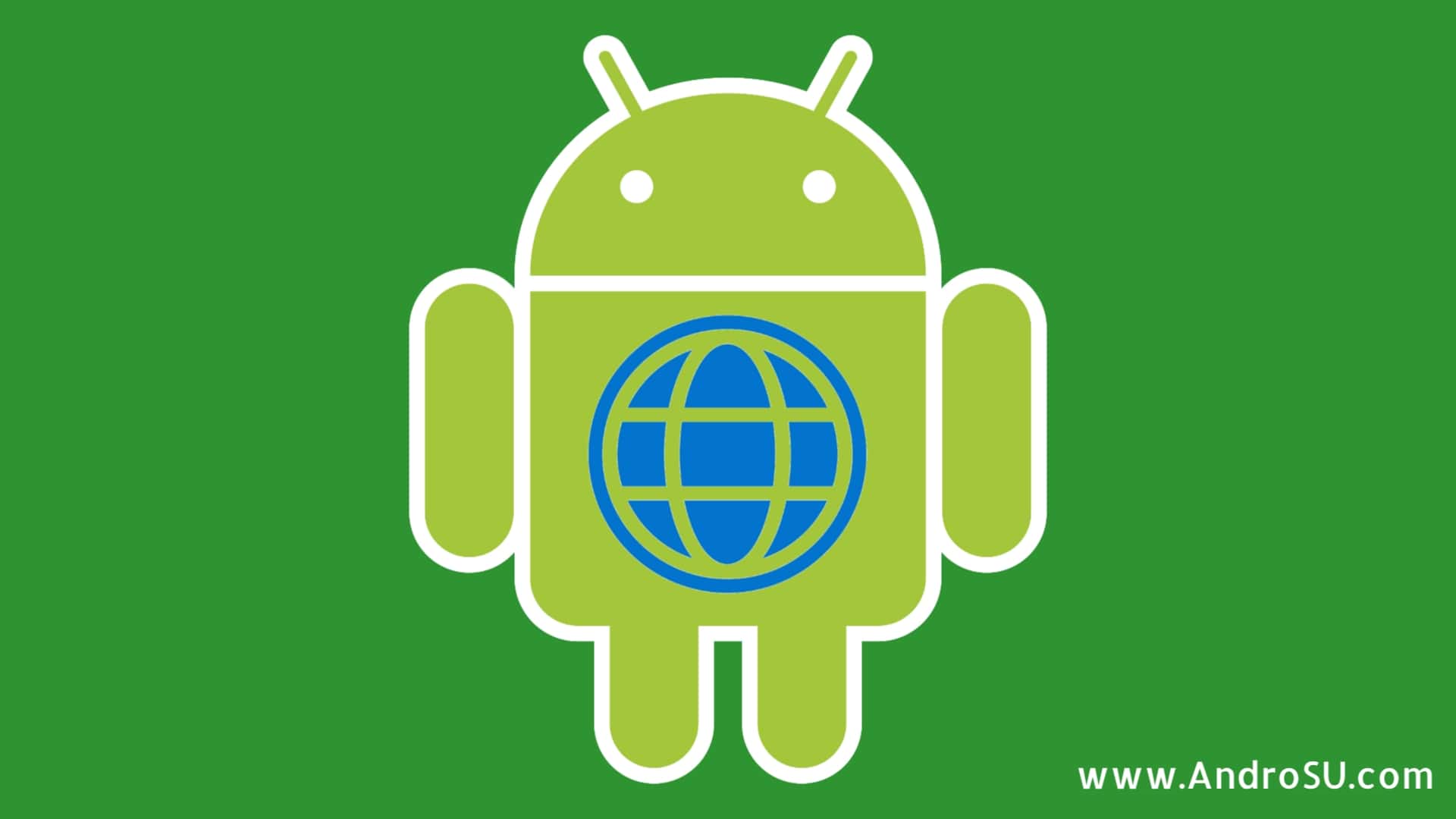 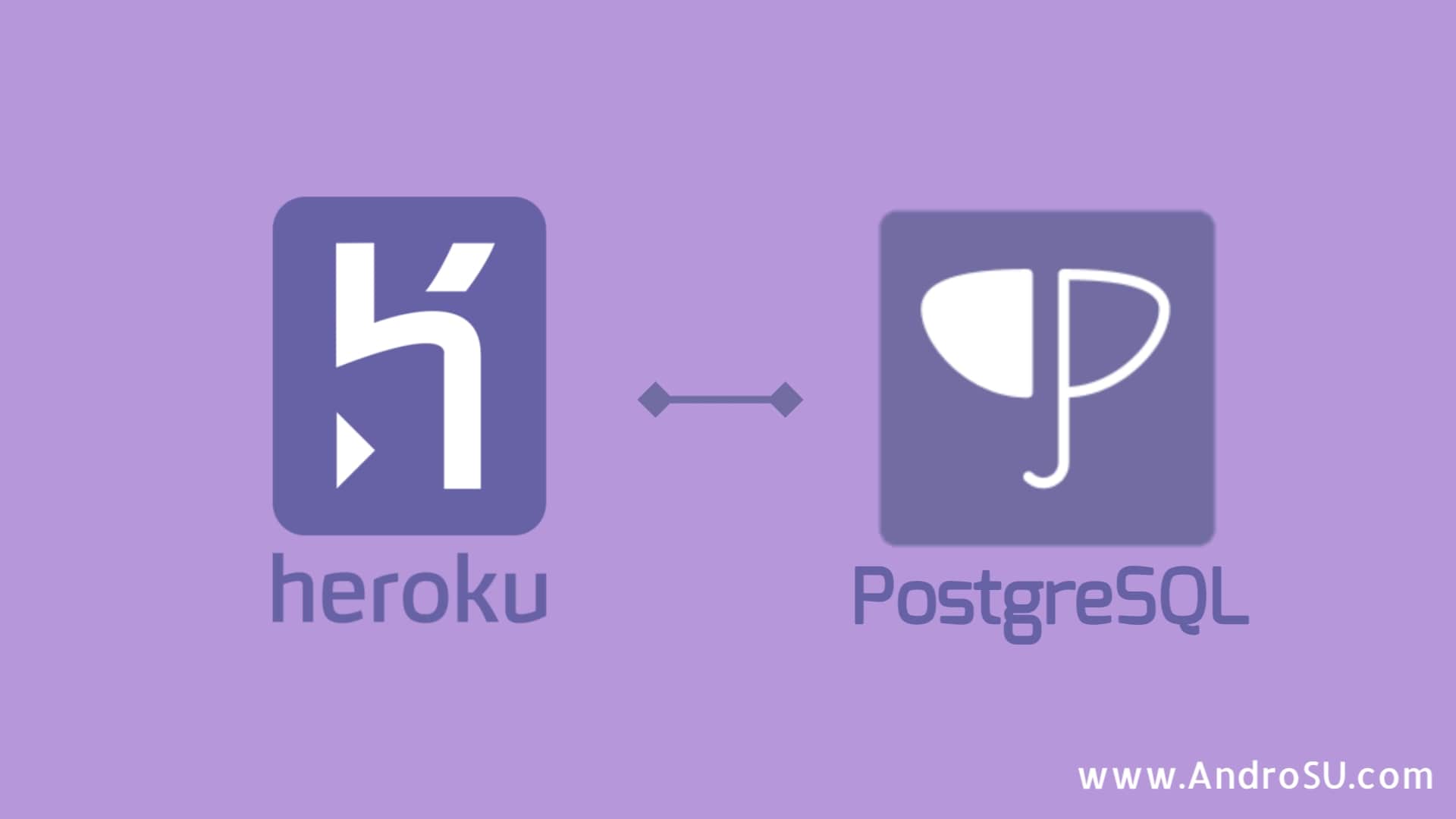 How to Connect Heroku PostgreSQL with Android 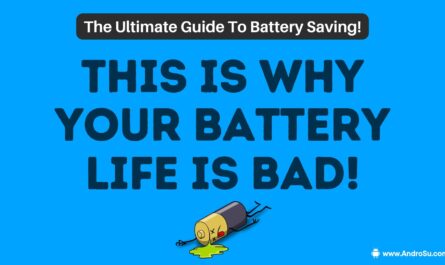 7 Useful Android Apps Worth Purchasing in 2022

The Best Android Browsers in 2022 | Must Try