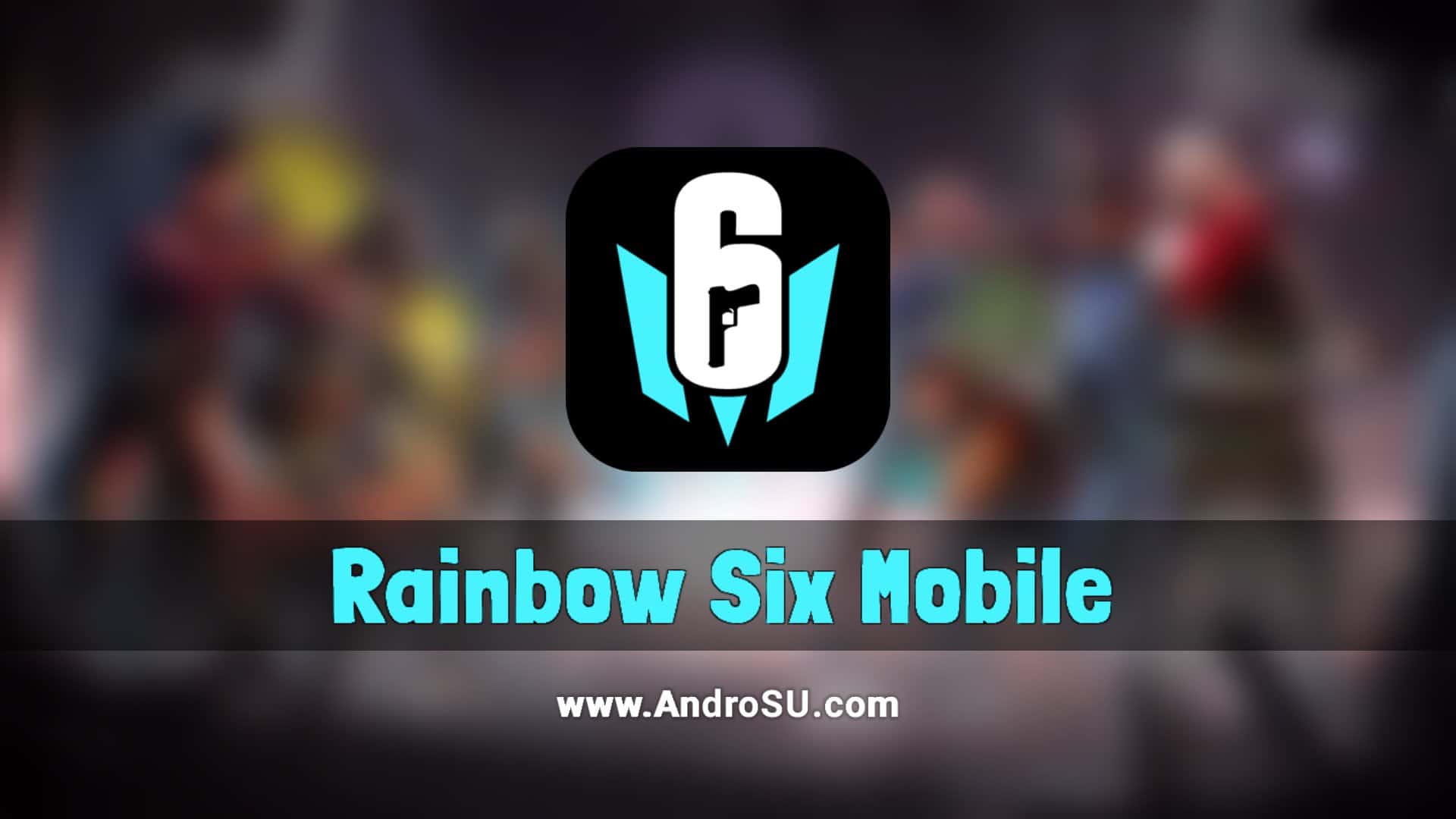 Download Rainbow Six Mobile APK for Android. Finally, the most anticipated game has made its way to the Android Mobile Platform. Ubisoft has announced the Alpha test of Tom Clancy’s Rainbow Six Siege for Android and iOS devices to some selected users who have registered from their official website.

The game closed the alpha test and has been rolled out on the 3rd of May. Since the game was in the testing phase, there isn’t a fixed file size for the game. For now, the size varies but in the final release, we will get a better idea of the storage requirements for this game. Rainbow Six Mobile APK has two maps and sixteen characters available.

If you are curious to know more about the gameplay, you can check out the gameplay videos on YouTube for Rainbow Six Mobile. The game is quite stunning you will be impressed with what Ubisoft has done with this title!

Let’s talk about the overview of the game – Similar to other First Person Shooter games, you will be matched with a 5v5 multiplayer mode with your selected map. For now, the game is capped at 30 FPS and is currently, in the Alpha version so you won’t be able to see any graphics settings menu. We hope to see Ubisoft providing at least 60 FPS support for the final release.

If you have already played Rainbow Six Siege before you’ll notice that the main menu of the mobile version is similar to the original game. Additionally, the game is mobile-only and it doesn’t have cross-platform support. This means that you cannot play against your friend who is using consoles or different platforms. You can only play against other mobile gamers.

Is there a Rainbow Six Siege mobile?

Yes, Ubisoft has recently announced that they are going to release a mobile version of Rainbow Six Siege.

Yes, Rainbow Six Mobile is 100% free to download and play.

How many GB is Rainbow Six?

Rainbow Six Siege Mobile is around 2.2 GB in size.

The game is still quite new on the mobile platform and is relatively unknown for now but this is also guaranteed to change once the final version is released. We expect this game to be quite a hit when it releases officially.

A Rainbow Six experience on the mobile platform will be sure to be a massive hit amongst RS6 fans! For now, you can enjoy the alpha release of the game while waiting for the official release to hit the play store.