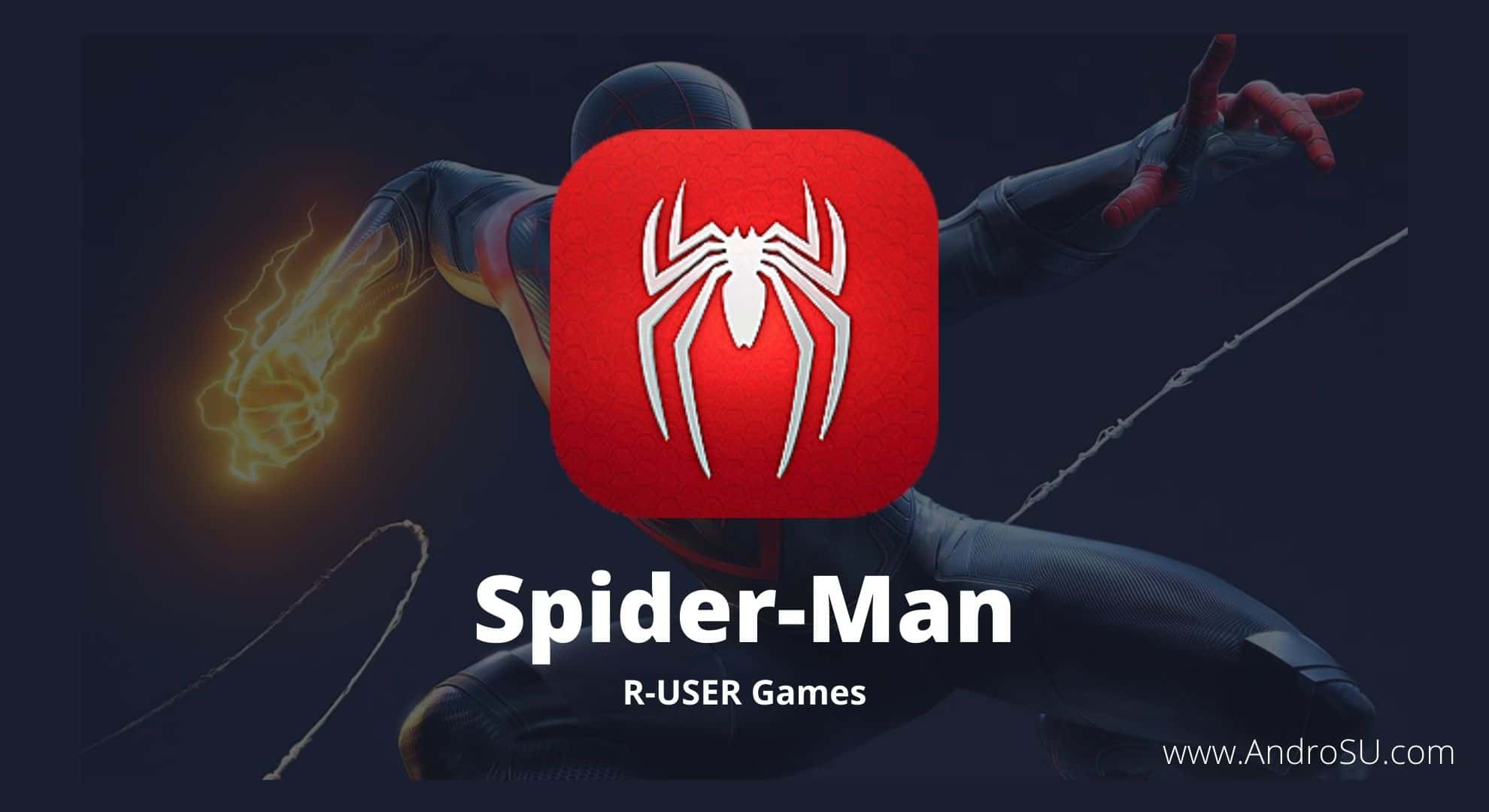 Miles Morales is a new character and is also a Spider-Man character in the story from Marvel’s New York. Miles was introduced to Peter Parker, and he quickly became his good friend and mentor. It’s a great upgrade from the last released Spider-Man game, with highly unlockable skills and stunning gameplay.

The developer has designed and tried to maintain the same flying animations in character from the original game so you can expect a fluid and realistic gameplay experience. You’ll get multiple Spider-Man skins from the game menu so you can customize the character to your liking. Similar to the PlayStation game, you’ll see the same buildings, roads, and maps.

With great control, you’ll be able to move the character with a joystick from the left corner of the screen. Jump, Kick, Fly, etc. buttons are right at the bottom of your screen for your convenience. This makes the whole experience feel natural.

Unfortunately, this Fan-made version of the game isn’t 100% complete which was expected due to some other reasons. The Dev has stated that they worked on this project to provide a beta version of this, which will have different stunts, animations, cars, some weather options, and map improvements to make the game a lot more true to the original and this was already released on 31st May 2022.

For now, though, there isn’t any news on the Official Marvel Company releasing a full game for the Android market which is a bit disappointing but we hope in the future this changes and the company decides to bring this awesome game to the mobile market.

If you got a black screen on startup, make sure to grant all permissions required by the game.

The game is still in alpha version and some minor changes can be found in the Mod version which also comes from dev. We have provided both of the APK file links for you to choose from. Pick anyone you like. If there are any new beta releases or updates for this version available from Dev, we’ll update it here ASAP. Stay tuned for the latest releases!