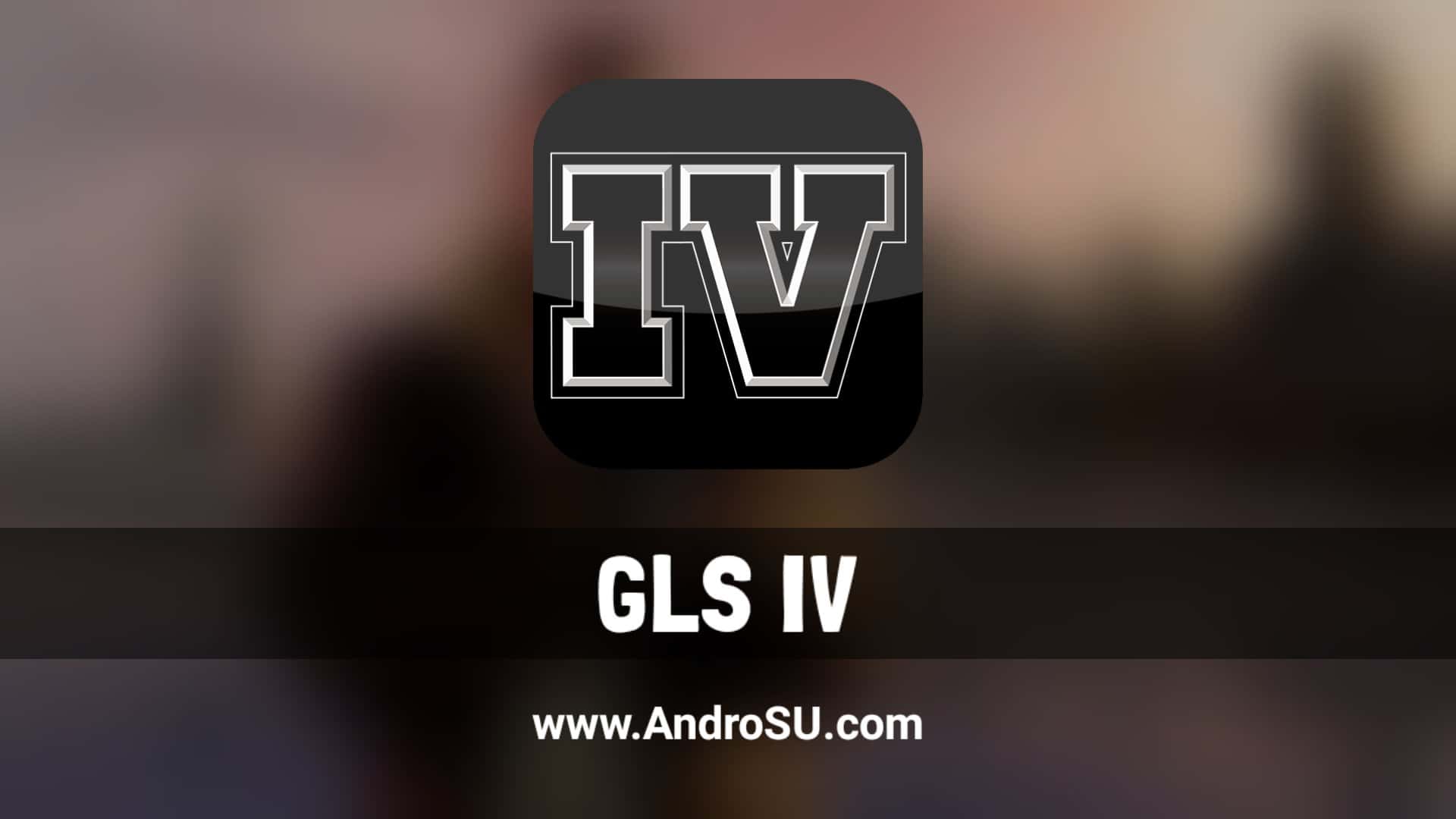 Download GLS IV APK – GTA 4 APK + OBB for Android. Here, today we are going to share with you the most popular game in the Grand Theft Auto series. There’s no need to explain to you about GTA games, you already know it and we love open-world games.

You have played many GTA Games on your Android but Grand Theft Auto IV was released in 2008 by the Rockstar Games. Earlier versions of Grand Theft Auto are available for Android devices but from the III series, there are no more releases of GTA games on the Android platform.

That’s why here the R-USER Games decided to port the game for an android device but if it was that easy then Rockstar Games could do it themself. He had done a little bit of Character, Car, and Minimap as much as he can.

If we talk about the game overview, In the start your main character starts with a car which you have to drive and follow the direction shown on the map. The graphics look the same compared to GTA 4 but there is some flickering in the graphics may be due to some rendering issue.

The game controls are easy to use, on the left side you’ll get a joystick that controls the movement of the character. On the right side, you’ll get sprint, punch, etc buttons. while driving the vehicle, you’ll get arrow buttons on the screen.

This is just a demo of GTA 4, not the full game but a demo, which is playable on android devices. To roam on the map you have to enter the license key of the game, which is given below.

How to Install GLS IV APK + OBB on Android?

To download the game, just visit the download page above and choose your file. Once downloaded, Install it and Enjoy. If you face any issues while installing or anything, just comment down below.