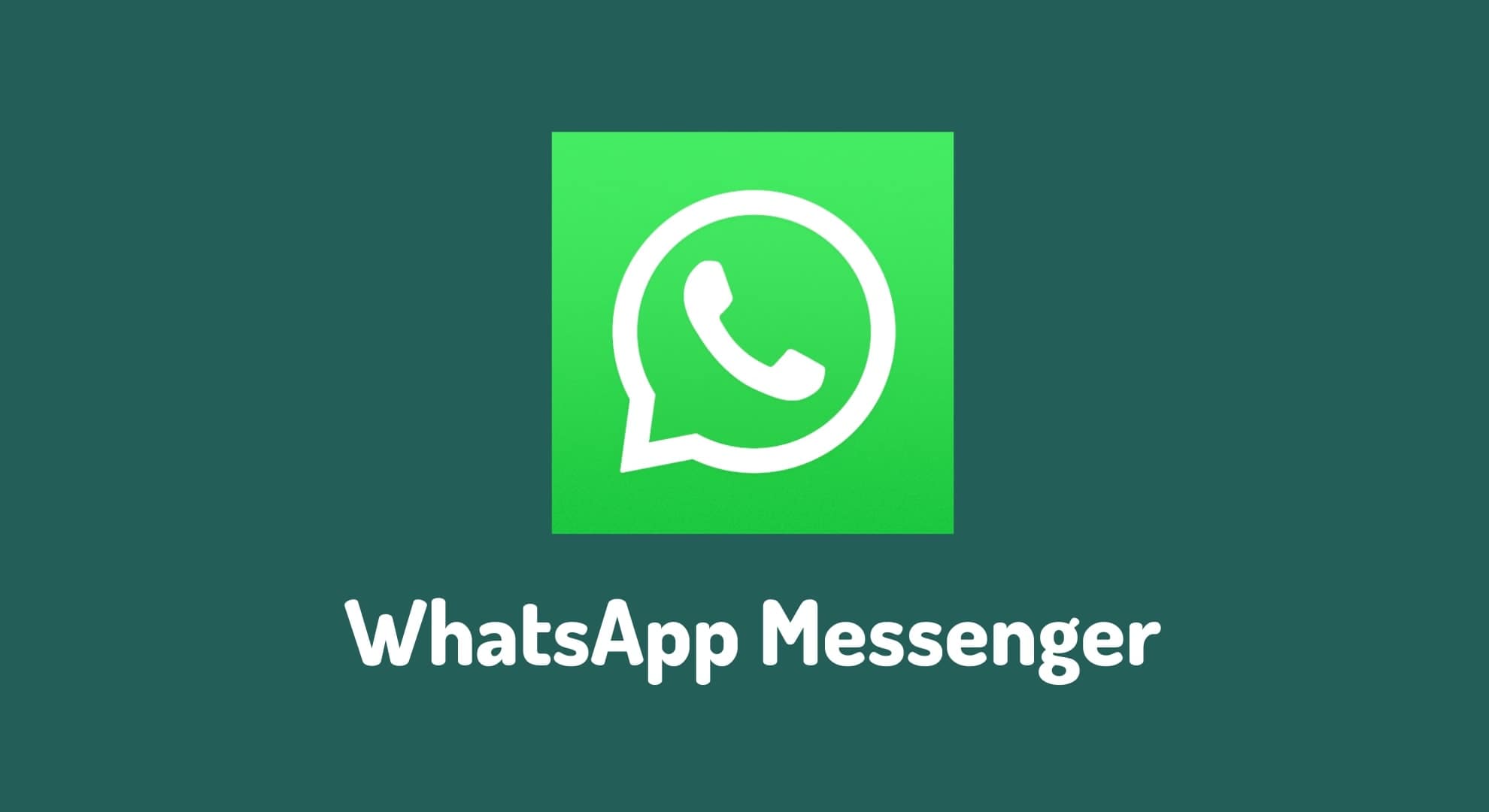 Download WhatsApp Messenger APK on Android. It is a cross-platform instant messaging app that allows users to send text messages, and voice messages, and make voice and video calls. The app is available on Android and iOS devices, as well as on the web. With over 2 billion monthly active users, It is one of the most widely used messaging apps in the world. It’s very popular in countries like India, Brazil, and Indonesia. The app is available in over 180 countries in 60 different languages.

It was founded in 2009 by Brian Acton and Jan Koum, two former employees of Yahoo. The app was acquired by Facebook in 2014 for $19 billion, making it the largest acquisition in Facebook’s history at the time. WhatsApp’s popularity has grown rapidly since its launch, thanks to its simple and user-friendly interface, as well as its wide range of features.

One of the main use cases of this app is for personal and group communication. The app can be used for both personal and professional communication. It’s very common for people to use this app for daily conversations with friends and family, as well as for organizing events and activities. WhatsApp groups are particularly popular for this purpose, as they allow multiple people to join a conversation and share information and updates. Businesses also use WhatsApp as a way to communicate with customers, with many companies providing a WhatsApp number for customer support.

The interface of the app is user-friendly and easy to navigate. The main screen shows all of the user’s chats and groups, and the app also includes a camera feature for taking and sending photos and videos. Navigation between different screens and options is seamless, making it easy to use even for those who are not tech-savvy. The app also has a clean and simple design, which helps to keep the focus on the messaging aspect of the app.

In short, It is a widely used messaging app that allows users to easily communicate with their contacts through text, voice, and video. The app’s user-friendly interface and useful features make it a great option for both personal and professional communication. Additionally, WhatsApp’s end-to-end encryption provides a high level of security for users’ messages and calls. It is a reliable and convenient choice for staying in touch with friends, family, and colleagues, and it’s one of the most popular messaging apps worldwide.

• You can now create a chat with yourself for convenient reminders and note taking. Tap ‘New chat’ and choose ‘Message yourself’ to get started.
• You can now swipe left inside the WhatsApp camera to record video hands free.
• You can now use WhatsApp on your Android Tablet. Tap ‘Linked Devices’ in Settings to link your tablet to your phone.
• Control who can see when you’re online. Go to Settings > Privacy and select “Last seen & Online”.
• You can undo “delete for me” for a few seconds